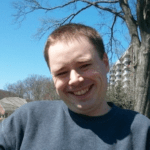 Steven is a senior reverse recruiter and international job search expert. Together with Find My Profession, his work has been featured on sites like Forbes, Inc., Times, Fast Company, and more.

Often we go into an interview prepared to sell ourselves to the interviewer.

That’s definitely something that you will want to do, but you also need to prepare for the worst.

It can be a shocking surprise when you walk into an interview expecting to talk about how great you are, and someone asks you to tell them about a time you did something wrong.

Reasons Behind the Question

Although having to relate a story about making a mistake can sound demoralizing, there is a reason you are being asked this question.

The hiring manager wants to find out how you react when faced with a challenging situation such as this one.

So, it’s important that you take some time to familiarize yourself with the main points to emphasize as you craft an answer to this interview question.

Let’s begin, however, with some common mistakes to avoid.

1. Don’t spend too much time on your answer.

Instead of giving a ton of information on what you did wrong, briefly mention the circumstances, your reaction, and the outcome.

Provide enough detail, but don’t make this narrative the most memorable part of your interview.

2. Don’t believe that you can’t move on.

Just because you did something wrong in the past does not mean that you have not grown and learned from your mistakes.

In fact, the person interviewing probably wants to know that you had a successful outcome in a challenging situation.

If you’re personally still broken up about a particular work mistake, don’t use that specific story.

Find another example to talk about … one that you are not emotionally attached to.

Although this is a negative question, you want to avoid focusing on the negative aspects of the circumstances.

Even though you might have made a mistake where you ended up in a challenging situation, don’t dwell on the downer details.

Stay away from words with negative connotations, such as:

Saying that you have never done something wrong is just ridiculous and a sure way to eliminate yourself from the running.

It may cause the hiring manager to assume you are not serious about the position.

After all, if you don’t have the motivation to think realistically and respond honestly to an interview question, you likely won’t have the drive to excel in the position.

5. Avoid dragging a coworker into the situation.

Try to focus on something that you did wrong, and how you handled it.

Using a coworker as a scapegoat will only convey that you did not really learn from the situation.

If a situation you’re thinking about is someone else’s fault, find another situation.

How to Answer the Question

1. Focus on how you handled the situation.

Devote the details of your answer on how you responded proactively.

Talk about the steps you took to rectify the mistake.

The hiring manager wants to believe that you can adapt quickly to manage problems.

Show them you can work with a mistake to turn it into an opportunity.

The more prepared you are, the easier it will be to remain positive throughout.

So, make sure that you craft an answer ahead of time.

That way you can smile with ease as you comfortably respond when the interviewer says, “Tell me about a time you did something wrong.”

Use words with positive connotations, such as:

The crux of the matter is that you learned and grew from the mistake.

Yes, you can admit to an error in judgment or even a thoughtless mistake.

But demonstrate self-awareness and humility.

If possible, offer details that show how you creatively worked to keep from making the same mistake again.

Let’s look at an example of a positive response to this interview question:

“A couple years ago, my manager came into my office and asked me why she had not received my most recent report.

I explained that I had sent the report over, and had absolutely no idea why she had not received it. She then asked me to resend it, which I did as soon as possible.

The next day, she asked me why I had still not sent the report over. I responded that I had already sent it.

I accepted that I must have been doing something wrong. After a thorough check, I had realized that I was sending the report via my personal email address instead of my work email address. This was causing my report to go directly to my manager’s spam box.

As soon as I found out, I informed my manager of the problem and resent the report on my work email. Since then, I have been extremely careful about what email account I use.”

We all make mistakes from time to time.

Sometimes we even commit epic blunders!

The hiring manager knows this, so don’t be afraid to admit it, focusing your response on the successful outcome of the mistake.

This answer should give you the opportunity to even gain a notch or two in respect as you go through the rest of the interview process.

Check out our blog for all of the latest career advice, and specifically 50 Top Job Interview Questions and Answers for more interview questions.

If you need help finding a job, look no further than our professional career coaching and Reverse Recruiting services.

What to do When You Miss a Recruiter’s Call

What to Say About Your Weaknesses in a Job Interview

Why Should We Hire You?

How to Find the Best Indeed Jobs & Create An Indeed Resume

Military to Civilian Resume: [Examples & How to Write] 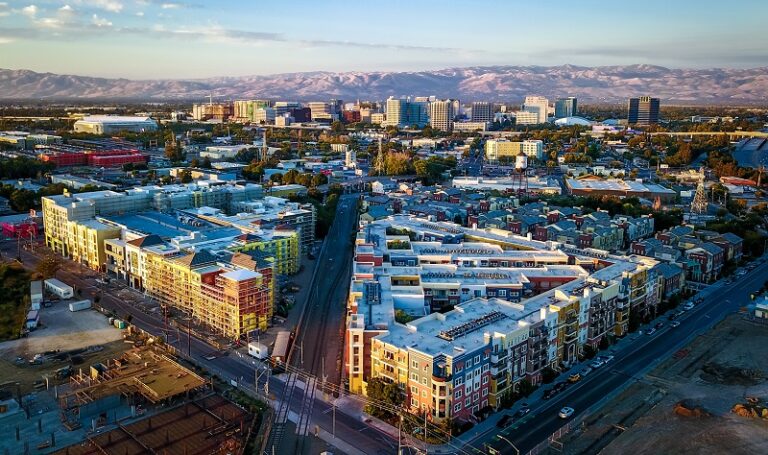