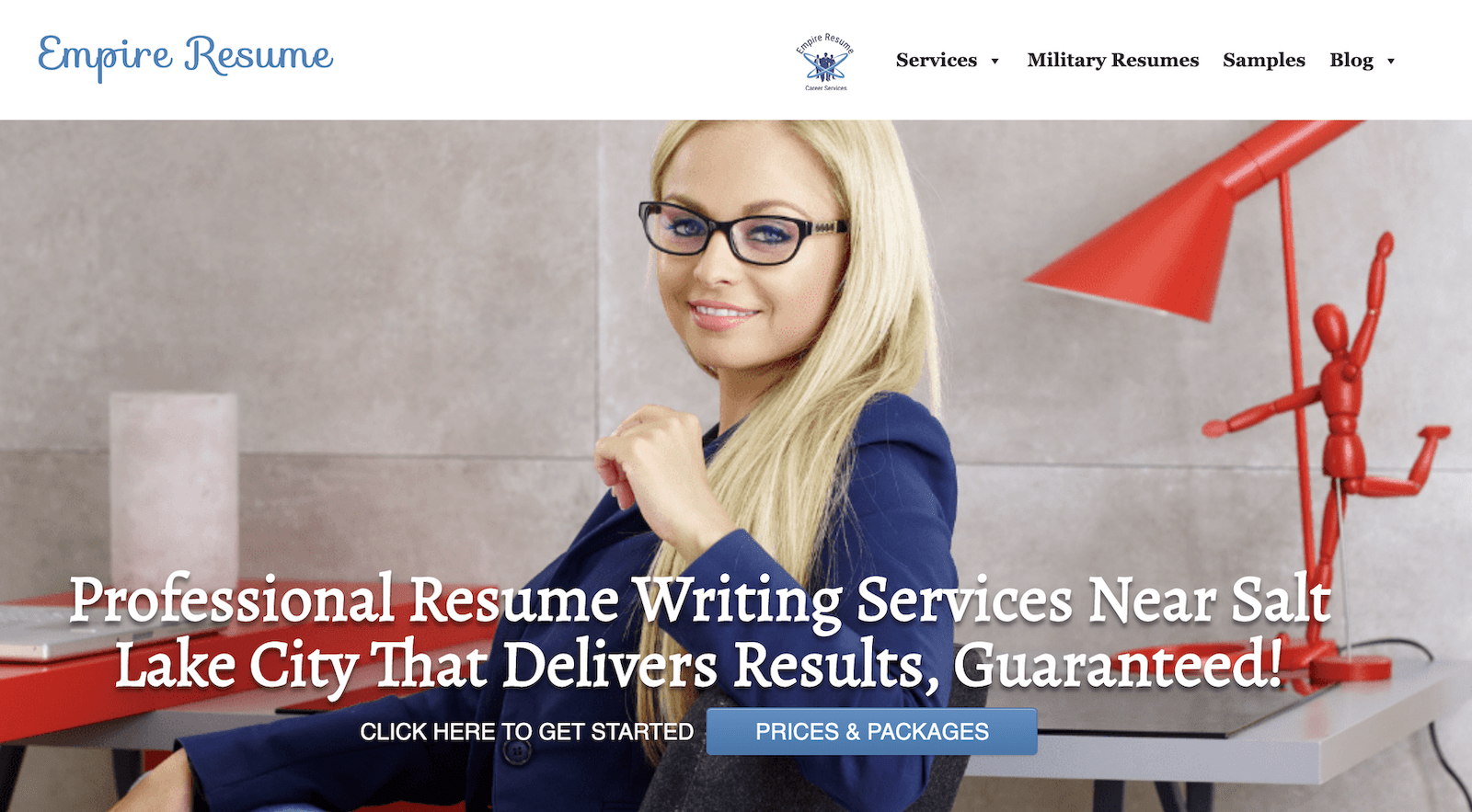 Find My Profession is your one-stop shop for all the latest career advice. Browse hundreds of articles and get ahead in your career!

Unsure whether Empire Resume service would be the best for you?

We have no affiliation with Empire Resume so you can trust that our review is fact-based and unbiased.

Early in his career, Phil recognized a passion for helping people in their job search. He has been doing it ever since.

So, what are the strengths and weaknesses of Empire Resume?

One strength is the founder’s passion for the craft of resume writing. His administrative prowess to muster and manage his team of writers is impressive.

Another perk of working with Empire Resume is that you’ll get two guides with all resume packages. One guide is for your job search and the other is for interview preparation.

They also issue a 100% satisfaction guarantee and promise to revise your resume twice. Once, if you do not get an interview within 30-days, and again if it doesn’t happen within 60-days.

One con is that we were unable to learn more about the writers that work for Empire Resume. We are unsure if Dr Phillip Steven Gold is the sole writer, or if he has a team of writers.

It’s clear that Phil has great credentials, but what about the rest of the team?

Another slight drawback is the pricing structure of the resume packages. The packages are not categorized based on the career level. Instead, they focus on the services you will receive. This means that a recent college grad will pay the same as a C-level executive.

How Much Does Empire Resume Cost?

Empire Resume is very affordable considering the credentials their lead resume writer has. 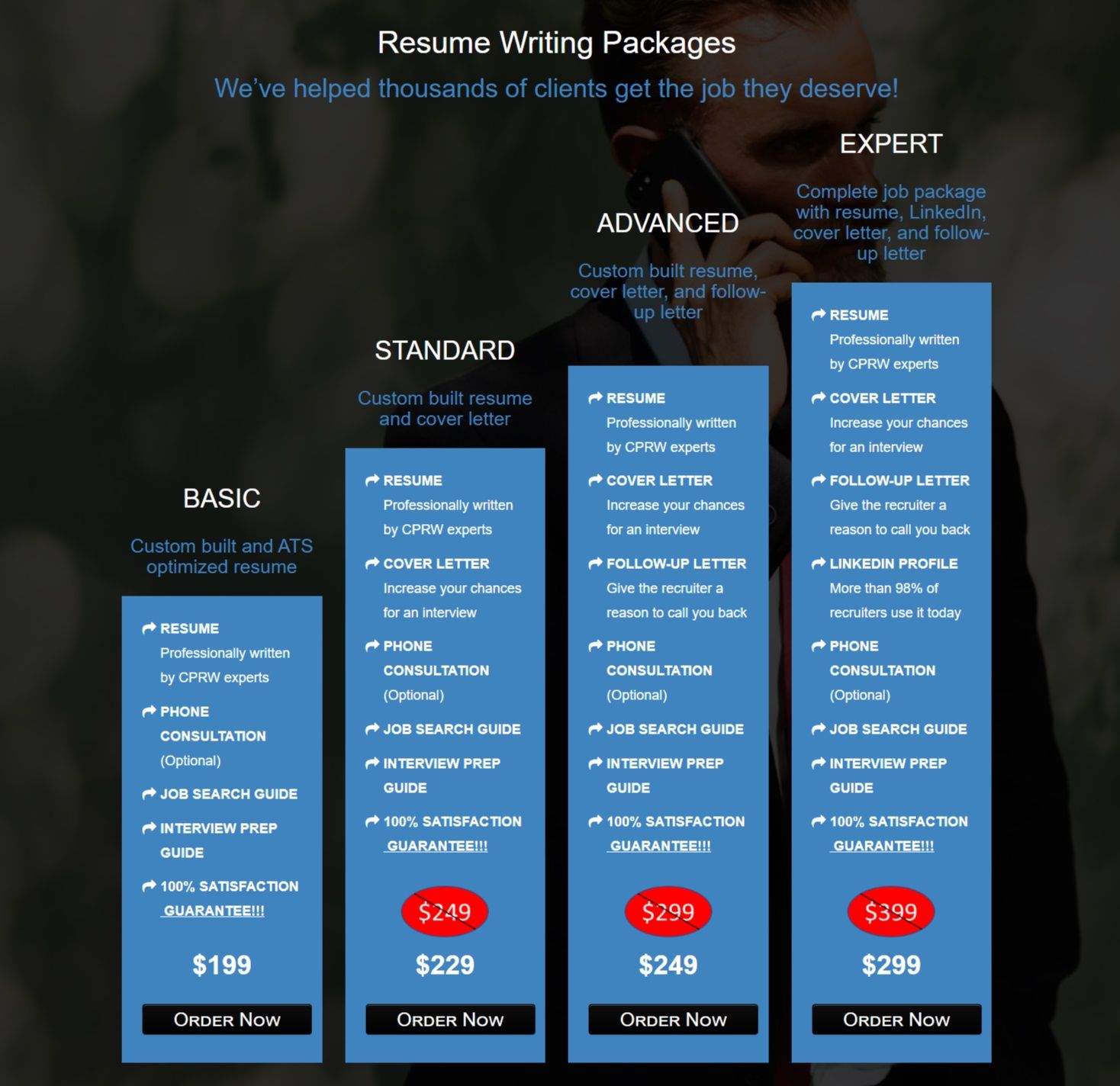 The main difference between the four packages has to do with the types of services that you receive.

Note: The prices above reflect those observed during the time of publication. For the most updated pricing, please visit the Empire Resume pricing page.

The process for getting your resume written by Empire Resume is straightforward.

Empire Resume states that they will rewrite your resume if you do not get an interview after 30 and 60-days. But they don’t mention the number of revisions allowed after the initial draft.

One of the major shortcomings of Empire Resume is the lack of details on their writing team.

We did a bit more digging and searched LinkedIn for “resume writers” that work at Empire Resume. Dr Philip Steven Gold was the only employee found on LinkedIn.

We found text on the website saying “Our writers are experts in the following industries”. We also found text saying “I hold a PhD in Business Administration and review every single resume”. This leads us to believe that there are other writers on the team.

We’d recommend that you contact Empire Resume and ask who you’ll be working with. If you are working with Phil, you are likely in great hands. But, it’s hard to say how experienced the other writers are.

They also have a 5/5 on Facebook based on a total of 13 recommendations.

Finally, despite these reviews being a bit outdated Empire Resume has received a 4.5/5 rating on Yelp.

Empire Resume has some of the most impressive reviews we have seen. The lack of negative feedback shows they are serious about customer satisfaction.

We wanted to see what the resume quality of Empire Resume looked like so we took a look at some of the resume samples featured on their website.

We’ve attached an Empire Resume resume sample for you to review (first page only). 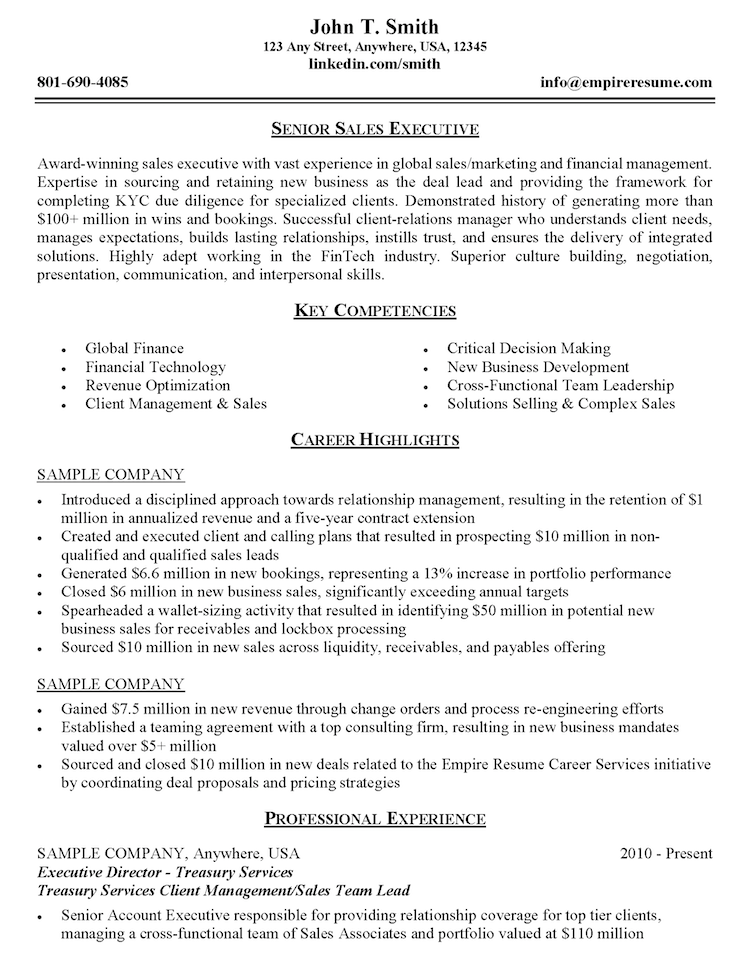 Is Empire Resume Right For You?

It depends. There’s no doubt that Empire Resume provides an excellent service. But is it the best service for you? After all, there are hundreds of resume writing services online with great reviews. So how can you know who to choose?

We recommend reviewing at least 2-3 resume services before making a final decision. If you’ve already reviewed some Empire Resume alternatives then it is time to make a decision.

If you are considering other options, we’d love you to check out Find My Profession.

Like Empire Resume, we are very serious about customer satisfaction. We have more than 150 five star reviews on sites like Trustpilot, BBB, Sitejabber, and Google. We are confident that our reputation and quality of service will fit your needs.

Should I Pay a Recruiting Company to Find Me a Job? 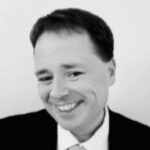 by Steven Lowell
Read On

What Does a Resume Guarantee Really Mean?