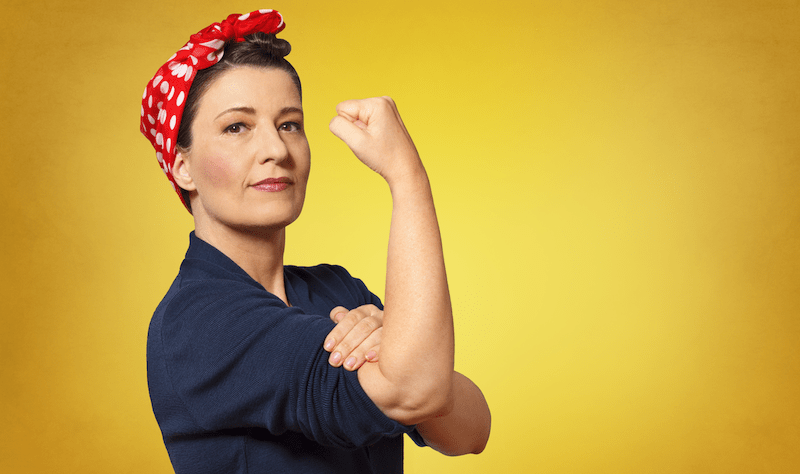 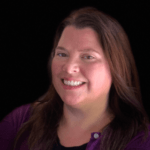 Lindsay is a Certified Professional Resume Writer (CPRW) and career guru. Together with Find My Profession, her work has been featured on sites like Forbes, Inc., Times, Fast Company, and more.

This is a very fair question to ask especially considering the Civil Rights Act was passed in the United States over half a century ago in 1964. The Civil Rights Act of 1964 aimed to end segregation in public places and banned employment discrimination on the basis of race, color, religion, sex, or national origin.

There are now-retired women executives who spent a career fighting gender discrimination. They fought to achieve senior, director, and executive roles but unfortunately they are considered “results not typical”.

Now in 2023, and 40+ years after the Women’s Movement of the 1970s, it is important to stop and think about why workplace gender discrimination still exists. Especially, when we are a global economy, well-connected, and more socially aware than ever before.

Why Does Gender Discrimination Still Exist in 2023?

According to the EEOC, sex discrimination involves treating someone (an applicant or employee) unfavorably because of that person’s sex, including the person’s sexual orientation, gender identity, or pregnancy, and is against the law.

So why does it stilll exist today?

It is important to approach these reasons with the idea of identifying problems to be solved. If the stated reasons below are seen as “excuses”, nothing will change and the “excuses” will be seen as dismissive ways to explain why action can never be taken.

1. Gender Inequality Is a Global Problem in a Global Economy

Only 4 out of 135 countries around the world have achieved gender equality: Sweden, Norway, Costa Rica, and Cuba. Gender inequality at home or in the classroom eventually spills over into attitudes towards women in the workplace. Women who are viewed as 2nd class citizens will never be put in executive positions. This post here shows a mapping of gender equality by country.

2. The Comfort Zone for Business in Capitalism Is “Conflict”

Men and women possess different skills and have different ways of communicating. While women are inherently cooperative, men tend to be more competitive. A competitive attitude is favored more so in a Capitalist economy that profits from market conflict.

Women often excel at getting teams to work together as they are more receptive to discussions about feelings and generally can be more relatable. For example, 70% of website community managers are women. Men are more interested in accomplishments in spite of feelings and usually appreciate it more if a great conflict has been overcome.

What will hopefully change the workplace sooner than normal is that businesses need both equal parts masculine and feminine styles of leadership. Companies that see the value in both will succeed more in the future.

The problem is that making that change requires putting oneself in an uncomfortable state. And if a company sees no reason to change because things are “fine as they are”, they will not do it. Perhaps worse, women will be forced to abandon feminine qualities and act more masculine for the purposes of getting ahead in business.

The Women’s Movement of the 1970’s played a large role in proving that women can be more than just “mothers who stay home and raise children.” However, “family women” may be considered a “risk” as an employee or leader. If they want to become a mother, it is understood that one day she will be on maternity leave or have to divide duties between work and home.

Ironically, the woman’s ability to manage both work and home is what makes her an amazing leader to be admired. This is very much an argument for what makes gender discrimination such an irrational behavior. The fear a woman cannot handle both is purely a myth.

Evidence of the culture of gender discrimination in the US is the fact only 3 out of the 50 states provide for women on maternity leave (New Jersey, Rhode Island, and California). Unfortunately, the culture of business in the United States favors having the “male” at work and “the female” at home. Of course, this is not always the case and it is changing rapidly due to technology, availability of education, and freelancing.

Since 1989, the number of stay-at-home dads with no jobs full-time working wives/mothers has risen above 2 million. Women now make up more than 10 million of business owners in the United States.

4. It Is a Power and Control Issue

As expected with any issue that involves changing to a progressive attitude, some folks just do not see a reason to change.

Men held control for so long in the workplace that they are willing to assert power and fight against anyone wanting to take it away. Change is scary for almost everyone. And as mentioned earlier, it is very difficult for some to see a reason to change when things seem to be working so well.

Only one country in the entire world has a law that demands salary equality. And it was only passed in 2018.

In 2018, Iceland became the first country to require equal pay for men and women by law. Companies of 25 or more must provide proof to the government that they are paying all employees equally regardless of age, race, gender, religion, or nationality.

The struggle for gender equality in the workplace will be an ongoing debate and discussion that will continue for years to come. Countries will set examples and others will either choose to follow suit or not. The most liberating steps taken towards gender equality will involve successful women in business, education, and positions of power to change laws or govern. As of right now, women only make up 7% of positions in government globally.

How to Properly Answer Messages on LinkedIn

How to Navigate a C-Suite Job Search 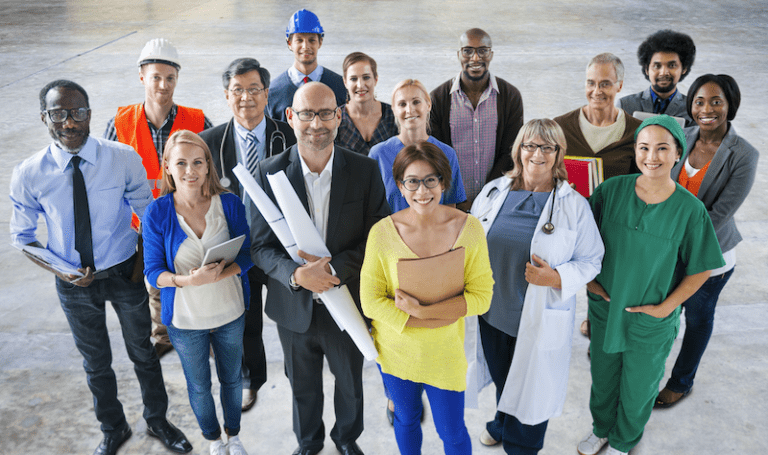 How to Add Your Job Title to Your Resume 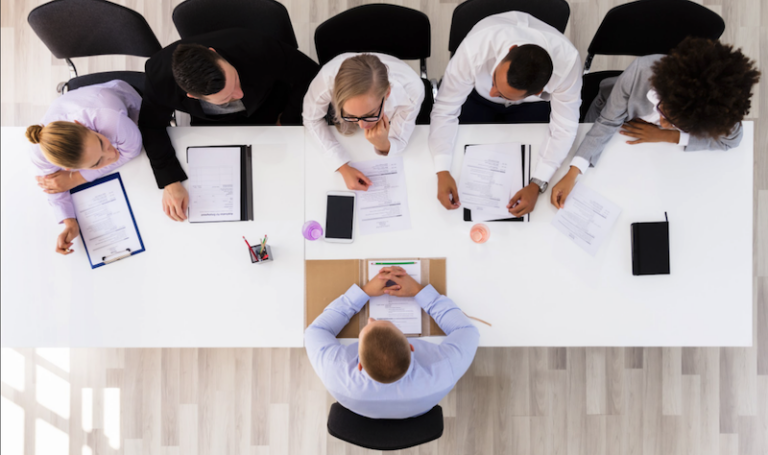 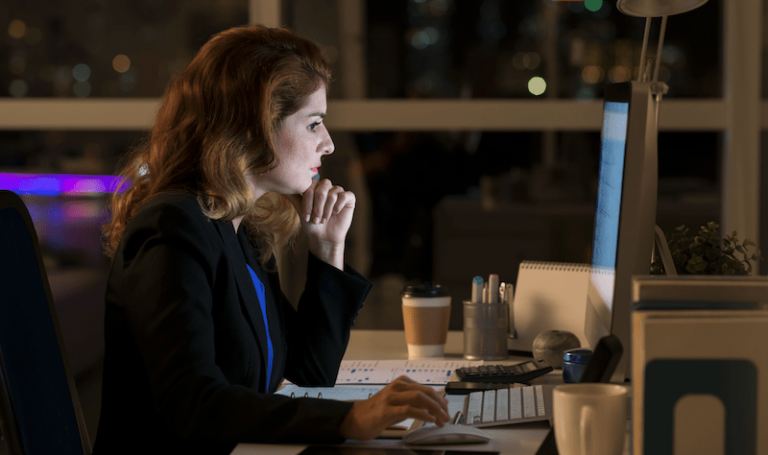 How Would You Describe Your Work Style?