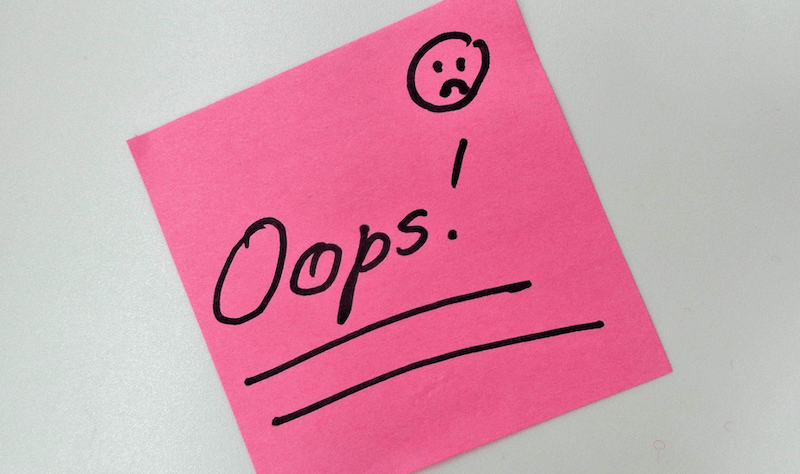 Mike is an entrepreneur and founder of several career service companies. Together with Find My Profession, his work has been featured on sites like Forbes, Inc., Times, Fast Company, and more.

When an interviewer says, “Tell me about a time when you made a mistake,” they are not waiting to hear, “I’ve never made a mistake.” To answer that way is a mistake. We all have examples of mistakes made at work. No one is perfect. Employers get this.

So, why do they want to know? In a behavioral question such as this one, they are gauging if you know how to deal with difficult situations at work. They want to know, “How do you handle failure?”

Behavioral questions are aimed at asking for a sample of when a similar situation occurred in the past. Studies have shown that past behaviors are a strong indicator for future behaviors.

The best thing you can do is answer with the “STAR” method. Often, interviewers are really great at explaining the “STA” but leave out the “R”. The “R” is the most important step so let’s review.

When answering this STAR question or any behavioral question, you’ll want to outline the situation, the task you had, the actions you took, and the result of your actions. Below, I use an example of a mistake I made at work and how I handled it.

Can You Spot the STAR?

Describe a time you made a mistake at work.

In one of my recruiting positions, I became overwhelmed with the number of responses I received. I had emailed 95+ matches of potential candidates to ask if they were interested in learning more about an exciting opportunity.

Because my company was a very desirable employer, many of the candidates emailed me right away to express interest. I tried to respond to each candidate with a personalized message and a time to set up a call.

A week later, a candidate sent me a really upset email outlining how she took the time to customize a resume, drafted a response, left me a voicemail three days later to follow up, and found me to be very unprofessional never to acknowledge any of her communication methods.

Stunned, I checked my emails and realized because of the flood of incoming emails, hers was somehow missed and unread. Further, there she was, in my voicemail inbox as an unread message (along with two others).

I picked up the phone to profusely apologize stating I inadvertently missed both her email and voicemail. In the end, she was accepting of the apology and just wanted to be heard. I empathized with her as I understood where she was coming from as she was frustrated with the whole job search process. What I also took away from this experience is the importance of putting together an organized system.

No matter how busy I got, I made sure to block off 30-minutes in the middle of every day to make sure I checked for all unread messages and listened to voicemails. As a result, I have never received a complaint again about being unresponsive, and I pride myself in addressing emails within 24 hours of receipt.

Can You Spot the Result?

The result was the positive outcome and lesson learned that came out of this unfortunate event. In this case, I set up a system to make sure the same mistake would never be repeated.

The next time you are asked, “Tell me about a time when you made a mistake. How did you handle it?”, remember to use your STAR. Mistakes made at work happen to everyone. How you handle mistakes says a great deal about why you should be hired.

You will also answer questions like, “How do you handle failure,” and explain how you handle difficult situations at work in the process.

What Do You Know About This Industry?

How Would You Describe Your Work Style?

Describe Your Strategy for the First 30-60-90 Days 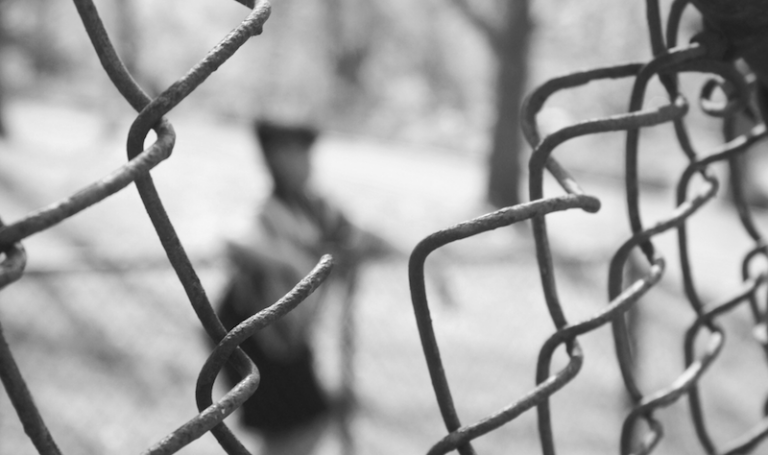 What Are Your Weaknesses? 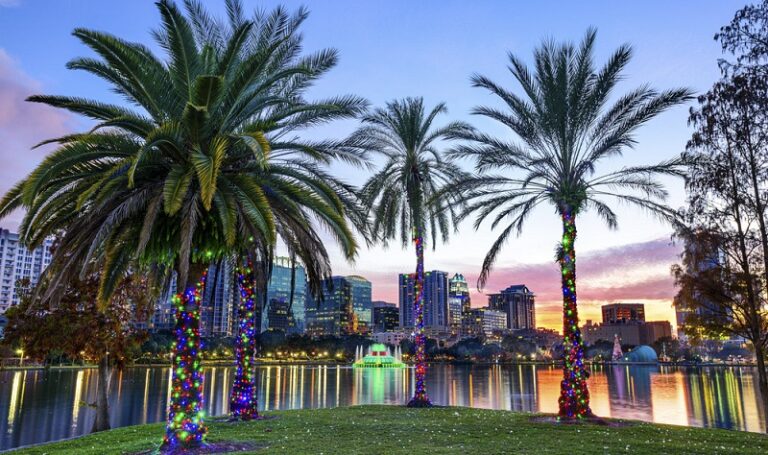 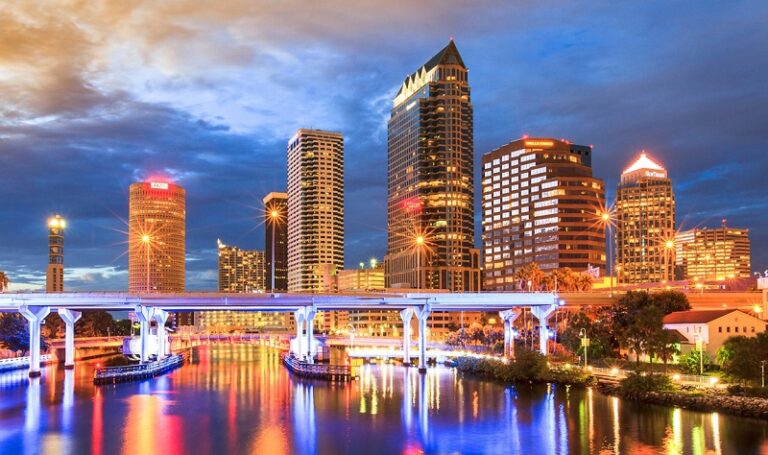