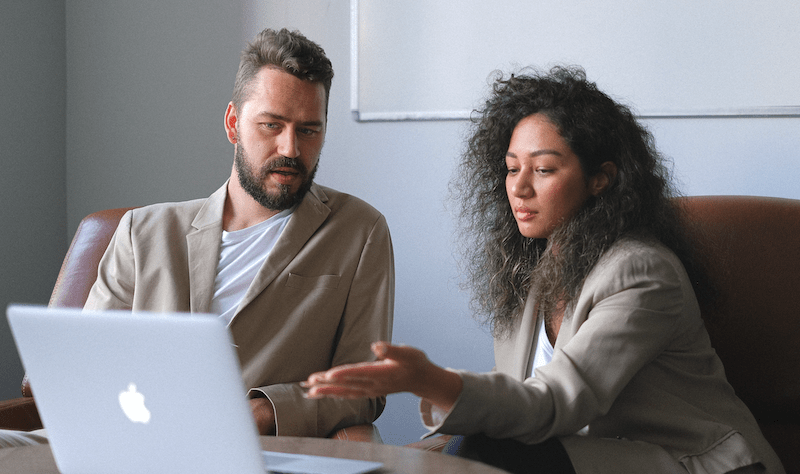 Mike is an entrepreneur and founder of several career service companies. Together with Find My Profession, his work has been featured on sites like Forbes, Inc., Times, Fast Company, and more.

“Describe a situation when your work was criticized and how you responded.”

Often times, there is no right or wrong answer.

“If there is no right or wrong answer,” you might ask, “does it even matter how I respond?”

Yes, it does matter.

When you get asked this question during an interview, keep in mind two important factors as you craft your reply:

When being asked to describe a situation when your work was criticized, there are a few key points to emphasize as well as some obvious mistakes to avoid.

First, it might help to understand the reason behind this interview question.

Why Am I Being Asked This Question?

With some interview questions, such as “What is your salary history?” the secret is to avoid answering first.

That is not the secret ingredient in this case.

When asked to describe a time when your work was criticized, believe it or not, you should answer this question with an honest critique that someone made about your work.

(Whether it was a valid critique or not is another topic altogether.)

The employer is hoping to judge your ability to handle criticism.

This is not the venue to vent your frustrations about being falsely accused or taking the rap for someone else’s mistakes.

Before we discuss important elements of answering and provide an example, let’s cover how you don’t want to answer this interview question.

Never make up a story for a hiring manager.

You might think that you can just put together a great narrative to describe a time when your work was criticized.

You then insert how you responded with professionalism and grace.

Maybe you can invent a great fictional story, but that doesn’t mean you should.

If you simply prepare for this interview question, you will never need to lie.

My guess is, if you give it some thought, you will be able to come up with a solid and effective example from real-life work experience.

2. Focus on the positive outcome.

Do not talk poorly about the person who criticized you.

Instead, give an example of where you improved what was criticized.

Don’t give an example where the critic was actually wrong with their criticism.

Even if you were right, this kind of example will cause you to come across as someone who is unteachable or cocky.

Saying that you have never been criticized is foolish.

If you are unable to give a response to this interview question, the employer will assume that you are either lying or don’t have enough experience.

Perhaps you really can’t think of an example from work.

If this is the case, offer an example of a school project, internship, etc.

How to Answer This Interview Question

Here are three keys to providing a great response when asked to describe a time when your work was criticized.

1. Give a real-life example.

2. Show yourself as coachable.

Avoid sounding defensive or coming across as though you are still offended.

Instead, use this opportunity to show that you were eager to learn and improve.

3. Try to give an example that has a positive outcome.

If your story starts with someone criticizing you, it should end with a success.

So, how would all this look when you’re actually answering this interview question?

Here’s an example of how to answer this interview question successfully.

Tell me about a situation when your work was criticized.

Being human, I can definitely admit to receiving criticism of my work in the past. Honestly, the only thing you can do at that point is to thank the person for pointing out the flaw.

It’s like when you have to tell a friend they have food on their face. Some people don’t like that, but I see it as a way to protect them from greater embarrassment with someone else.

Last year, I received criticism from a coworker on my report writing.

She did not like how I sent each report in a separate email. Instead, she requested that all emails be sent in one email.

I had no idea this was what she preferred. As soon as she told me this, I was easily able to make the change by compiling all documents into one email.

Ever since then, everything has been fantastic between the two of us.

The above example has a few solid elements:

In short, everyone has been criticized at one point or another.

Own it and tell the story of what you learned from the criticism.

The most important thing is that you are able to handle criticism professionally without taking things too personally.

Get Help for Your Next Interview

If you are interested in taking your interview preparation to the next level, check out our article with the 50 Top Job Interview Questions & Answers.

Contact us today to find out how we can help you land your dream job!

What Are Your Strengths?

How Would Your Friends Describe You?

Have You Ever Been Convicted of a Felony? 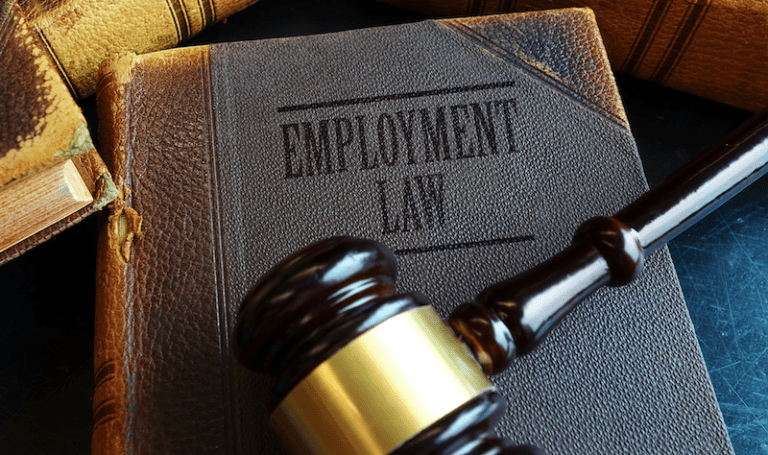 EEO Questions – Everything You Need to Know 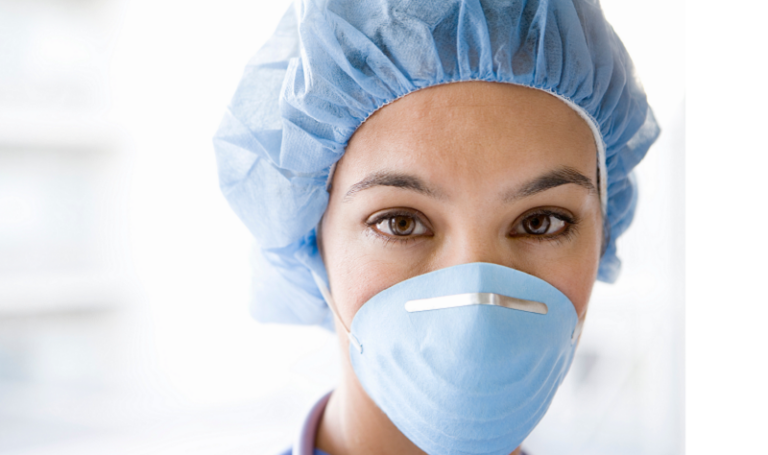 Tell Me About a Time You Did Something Wrong